Put In Ink - The Goosebumps Edition? by Jude Deluca 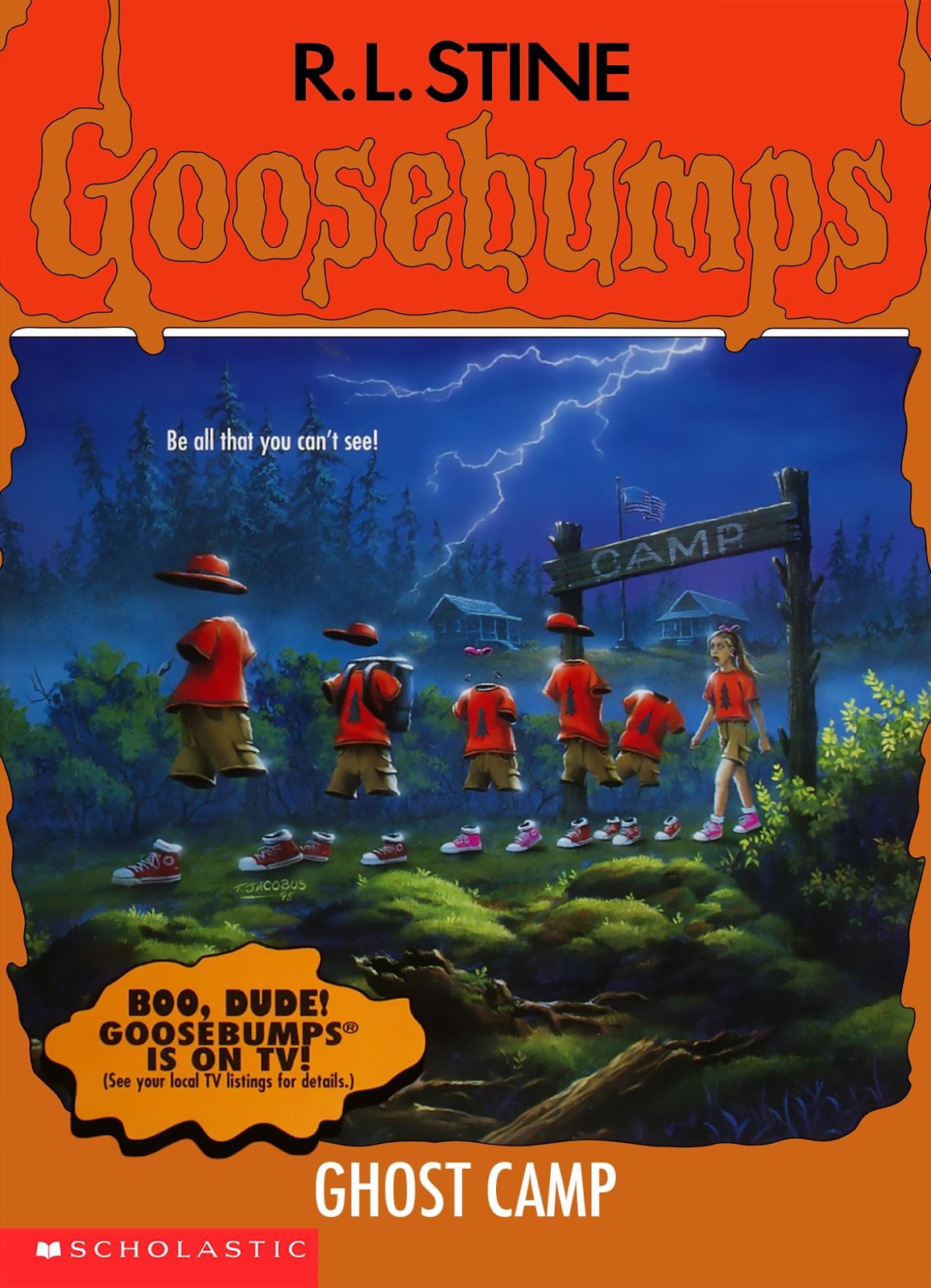 In this special edition article I will be departing from my comic-centric work to talk to you about… Goosebumps, the kids’ horror novel franchise written by R.L. Stine which is purported to have sold more books than Harry Potter. The books featured monsters and ghouls such as living dummies, haunted masks, and evil amusement parks. Despite how cheesy some of the books are, rereading them as an adult you can discover there’s a lot of subtext and innuendo that makes the stories horrifying. And yes, there’re some sex abuse metaphors. As a treat I decided to write about this as a way to show that even in children’s media there are ways to convey stories about sexual abuse and trauma, which presents a potential new medium for sex abuse survivors to write about their experiences and their bodies to help define their own narratives while helping others define there’s.

While this may not have been Stine’s intention, people may always find messages in media that the author did not consciously intend to include.  For example, in “Egg Monsters from Mars,” protagonist Dana discovers and befriends a group of seemingly friendly alien creatures... and then the book ends with Marco laying a giant egg with the implication the aliens impregnated him in his sleep. “Welcome to Dead House” has the main character’s brother hint at some boys doing things to him in his sleep. In the “Night of the Living Dummy” books, evil dummy Slappy is constantly trying to force young girls to become his slaves using physical abuse, and even tries to marry one girl in “Bride of the Living Dummy.” In “Who’s Your Mummy,” siblings sent to live with their distant uncle are instead abducted by total strangers who show near voyeuristic levels of perverse interest in their hair.

One of the most prominent examples came from my favorite book in the franchise, “Ghost Camp.” Here, brothers Harry and Alex are the new kids at Camp Spirit Moon so they’re the target of a few pranks from the veteran campers. By pranks I mean kids stabbing themselves with sharp objects, a girl pretending to drown, and one girl losing her head during a soccer game. Feeling totally alone and not sure what’s real and what’s a joke, the night before a camp out in the woods Harry is approached by Lucy, a girl camper, who reveals to him what he and his brother have secretly been dreading. Everyone at the camp besides Harry and Alex are ghosts. No one is sure how or why they died, and they’ve been trapped in the camp for decades with the only escape route being that the campers must possess someone living and use their body to leave. Lucy begs Harry to let her possess his body, and while he feels guilty for Lucy’s situation, he doesn’t feel comfortable enough to allow her in. So she tries to do so by force, in a conflict that reads as though Harry is fending off unwanted physical advances. It’s interesting that it’s a male character needing to fend off a female one, and the book ends with Harry learning Alex was possessed by a male camper. This was one of the most genuinely terrifying entries in the franchise.

And finally, there’s “An Old Story,” a tale included in a Halloween-themed collection of stories despite not really having anything to do with Halloween. Two boys are told their Aunt Dahlia will be watching them after school while their parents are working. Sounds harmless except Dahlia’s cooking consist solely of prune-based recipes. That’s when Jon and Tom notice the changes in their appearances. Their hair is turning grey and their skin’s becoming wrinkly. It’s not until Tom goes to the grocery store and is offered the senior discount he realizes he and his brother have been turned into old men. Why? Dahlia’s a witch who makes money by aging children prematurely and selling them into marriage to elderly people. The boys are able to undo her magic by applying wrinkle cream to their skin, and when cornered by Dahlia, the boys douse her with her prune juice. Dahlia’s body rapidly ages before their eyes, turning corpse-like before shriveling to dust.

The TV show adapted this story into a full episode, including Dahlia’s death. 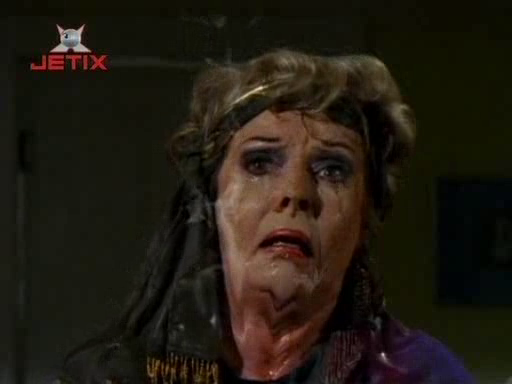 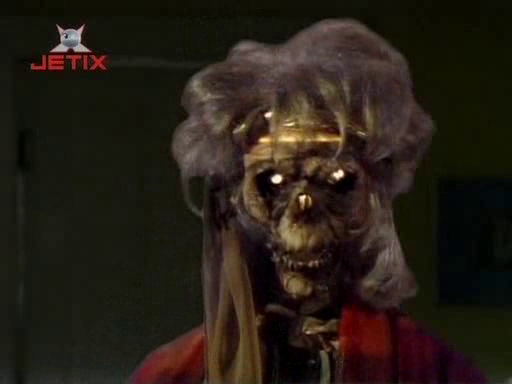 The words “sex” and “trafficking” are never used in this story, (this IS Goosebumps we’re talking about), but the implications around Dahlia’s crimes are there. Here’s a woman who’s made a business by turning children old and senile, kidnapping them, and selling them into slavery to people who don’t have a problem with MARRYING CHILDREN. Yes, Dahlia doesn’t just go after boys, as the ending implies she somehow came back from the dead and targets a girl Tom likes. She’s not an actual aunt to any of the children she’s stolen, but passes herself off as a distant relative via relying on the parents not asking too many questions. After Tom and Jon seemingly kill Dahlia, their father asks where their mom’s aunt is.

“My aunt! I thought she was your aunt!”

“All the nuts are on your side of the family, Kate.”

R.L. Stine supposedly intended for all the scares in the Goosebumps fiction to be just that, because he didn’t want kids to ever think these kinds of things could really happen to them. But it’s hard not to look at this tale and realize it has so many similarities with real life abuse cases. Children left under the care of a seemingly trustworthy relative by parents who don’t have a clue what’s going on while said children are preyed upon by sexual deviants and have no one they can turn to for help. Even more terrifying are the implications around the children Dahlia stole before she was killed, and the idea that their families have no idea where they are and they have no idea how they can change back or escape.